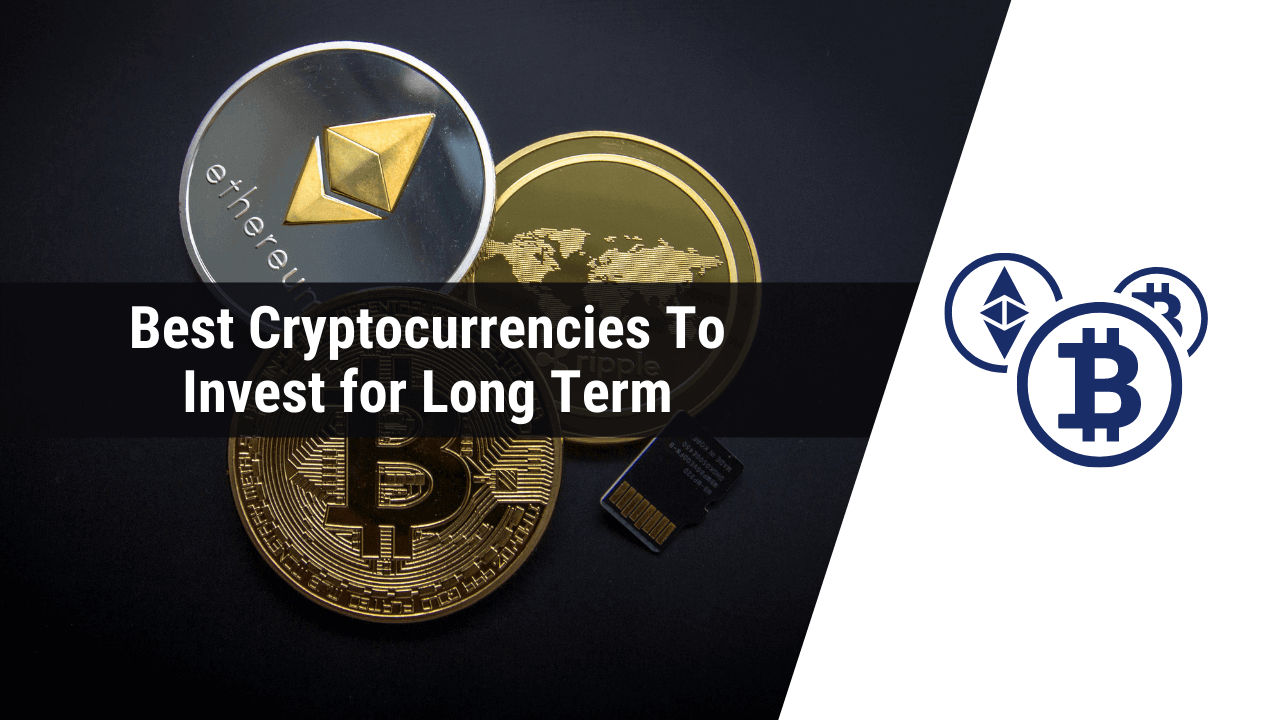 For the past few years, the cryptocurrency market has been exploding. Even though many people don’t understand how it works, this new market is still very profitable for investors. Just like any other kind of investment, there are some cryptocurrencies that will outperform others in the coming years.

Cryptocurrency may not be the easiest way to make money, but it is guaranteed to make you much more wealthy if you plan carefully. There are many low-cost coins, which you can purchase to see great returns in the coming years.

Since the cryptocurrency market is still very young, it will be hard to predict which coins will become popular in the future. But we tried our best to provide you with the list of the best coins that will provide you with a great way to see your portfolio grow.

At the moment, Bitcoin is still firmly at the top of the charts, but there are plenty of cryptocurrencies that could give Bitcoin a run for its money, including Ripple XRP and Ethereum ETH.

So let us start with our article on the best cryptocurrency to invest in 2022 for long term.

Best Cryptocurrency to Invest in 2022

Here’s the list of the best cryptocurrency in which you can invest with a little knowledge to make money in long term.

Bitcoin is the world’s first decentralized cryptocurrency and it was invented by an unknown person or a group of people under the name Satoshi Nakamoto in 2009. Bitcoin is open-source; its design is public, nobody owns or controls Bitcoin and everyone can take part. Through many of its unique properties, Bitcoin allows exciting uses that could not be covered by any previous payment system. Nobody owns the Bitcoin network much like no one owns the technology behind email. Bitcoin is controlled by all Bitcoin users around the world.

Bitcoin has built-in advantages over traditional currencies such as speed, safety, and freedom from government interference. Some of the business models are also better since they are backed by blockchain technology. Like physical money, it’s the Singapore Dollar Singapore Dollar

The cryptocurrency made headlines in 2017 when it came close to crossing $20,000 for the first time ever. Since volatility is one of the factors to be considered, this incredible price increase did not last long. The price keeps on hovering and by the end of 2021, it crosses the all-time highest of $64,400 in Nov 2021.

It is one of the best cryptocurrencies to invest in for the long term for better profit and good returns. Bitcoin can be purchased via an exchange. My personal favorite cryptocurrency exchange is Binance.

Ripple stands out from the crowd because of its ability to become somewhat of a payment system that can be used all over the world. Unlike Bitcoin, Ripple is more like a currency, which means it’s very different from Bitcoin (and any other cryptocurrency out there) in this aspect.

Ripple (XRP) is the second-largest cryptocurrency by market cap, and it’s also the second most valuable coin on this list. While Ripple was designed to act as a payment system for banks, it doesn’t necessarily mean that banks are its end-users; it’s actually possible for companies like Amazon or Alibaba to use Ripple.

Ripple reached the attention of the public in 2017 when it received funding from Japan’s SBI Holdings Inc. In December 2017, it overtook bitcoin in terms of market capitalization. The price reached an all-time high of $3.84 in July 2018 before starting to decline again.

Previously if you wanted to buy XRP you have to firstly buy BTC and using it you have to buy the XRP but now there are several exchanges available where you can buy XRP easily.

Litecoin is a peer-to-peer Internet currency that enables instant payments to anyone in the world. It is an open-source payment network that developed from Bitcoin and introduced a scrypt-based mining algorithm to process transactions more quickly. The Litecoin network is decentralized, so it has no central authority or developer team who can make or break changes before testing them in the live network.

One thing that makes Litecoin different in terms of payment system and in terms of what many users and investors think about in general is that it’s way cheaper than Bitcoin, or any other cryptocurrency for that matter. You can get a Litecoin wallet for free and use it to start earning your first LTC. Litecoin is also similar to Bitcoin in the sense that it’s way easier to mine.

Ethereum is a public blockchain-based distributed computing platform featuring smart contract functionality. It provides a decentralized virtual machine, the Ethereum Virtual Machine (EVM), which can be used to run applications that run on a peer-to-peer network and can be paid for in ether. Before buying some Ether, make sure you know exactly what you’re doing and that you’re taking the necessary precautions (see below). Ethereum can be used to codify, decentralize, secure, and trade just about anything: voting, domain names, financial exchanges, crowdfunding, and legal contracts.

It was launched in 2015 by a 21-year-old Russian programmer Vitalik Buterin. The Ethereum ICO was the first cryptocurrency to bring smart contracts into the mainstream public’s awareness. It is the second-largest cryptocurrency by market capitalization, with a value of more than $250 billion as of April 2021.

If you are new to investing, Ethereum may seem like the right choice because it offers so many possibilities for trading and investment with its smart contract functionality. But it’s not as simple as opening up an account and buying ETH tokens. There are many different elements to consider before opening an exchange account, especially if you want to trade on some of the alternative exchanges that now offer Ethereum trading.

Binance Coin (BNB) is an ERC-20 token that’s used to pay fees on the Binance exchange. The exchange charges fees for each registered user on their site, which can be especially useful if you’re trading over large amounts.

Registering for the Binance platform will give you access to one of the biggest cryptocurrency exchanges (by trade volume) in the world. It’s also growing very quickly and has more than 200 cryptocurrencies available for trading at all times.

If you’re a beginner, it’s a good idea to start by buying a small amount of BNB tokens in order to avoid going into debt. Once you’ve got some money in your account, it’s possible to trade your BNB for other cryptocurrencies or even different tokens on the Binance platform.

Tronix was created by the Tron Foundation, a Singapore-based company that aims to build a free global entertainment system. The token can be used to exchange for in-game and in-app purchases in any Tron-based games and apps.

It’s worth noting that the team behind its coin is working hard to ensure it stays relevant in an increasingly competitive market. Recently, Tron announced it would be releasing a new version of its platform. This hard fork will allow users to vote and decide which tokens they want to be added to the exchange. This is great news for investors who want to see the coin rise in value over time.

The Tronix token can be used to purchase different items in any of the games or apps that use the TRON blockchain.

Investing in cryptocurrencies is risky, but it can also be very rewarding. New investors should start by learning as much as possible about the different coins on the market and then decide which one they want to invest in.

One of the most important things you can do when researching different coins is to look at their development teams. Technology is constantly changing, so any coin that has a team that’s dedicated to making it better will be more likely to survive than ones with just a few developers working on it part-time.

After you’ve decided on a cryptocurrency that interests you, it’s important to do your research and find the best place to buy it. Certain exchanges attract more users than others, and this can impact how easy it is to buy and sell different tokens. All exchanges will also charge transaction fees of some kind, so make sure you understand any fees before buying and selling on your chosen platform.

The key to learning is by exploring it yourself and taking small risks.

MyTechTalky is one of the best technology blogs which provides you with the best and latest gadgets, mobile phones, routers, cameras, and PC parts offers which ensures you get the best deals & pieces of information. It is really a good blog for those who want to know everything about the latest gadgets of the year.

It can be difficult for people to keep up with the newest technologies or gadgets. This is where the MyTechTalky blog comes in, it will keep you up to date. We don't use any press releases or are bound to any company but give you our honest opinion on the gadget, device, or technology that we have tested.